It is with joy and enthusiasm that the entire team at the Opéra Royal de Wallonie-Liège presents its 2022-2023 season.

We have chosen to name this season De différents regards (From different perspectives) to reflect the programme, which will include both works and events devised by the previous direction and proposals that herald the direction in which the opera house will be taken in artistic terms. There will therefore be different perspectives on the repertoire and identity of the opera, combined with the multiple views of each of its staff on the works, artists and events proposed.

As a prelude to the drive towards constant renewal in which our institution places itself, this season will witness the adoption of a new logo and a new visual identity. Built around a photographic project that places humans at its focal point, inviting everyone to be caught up and inspired by the views, but also to contribute their own. 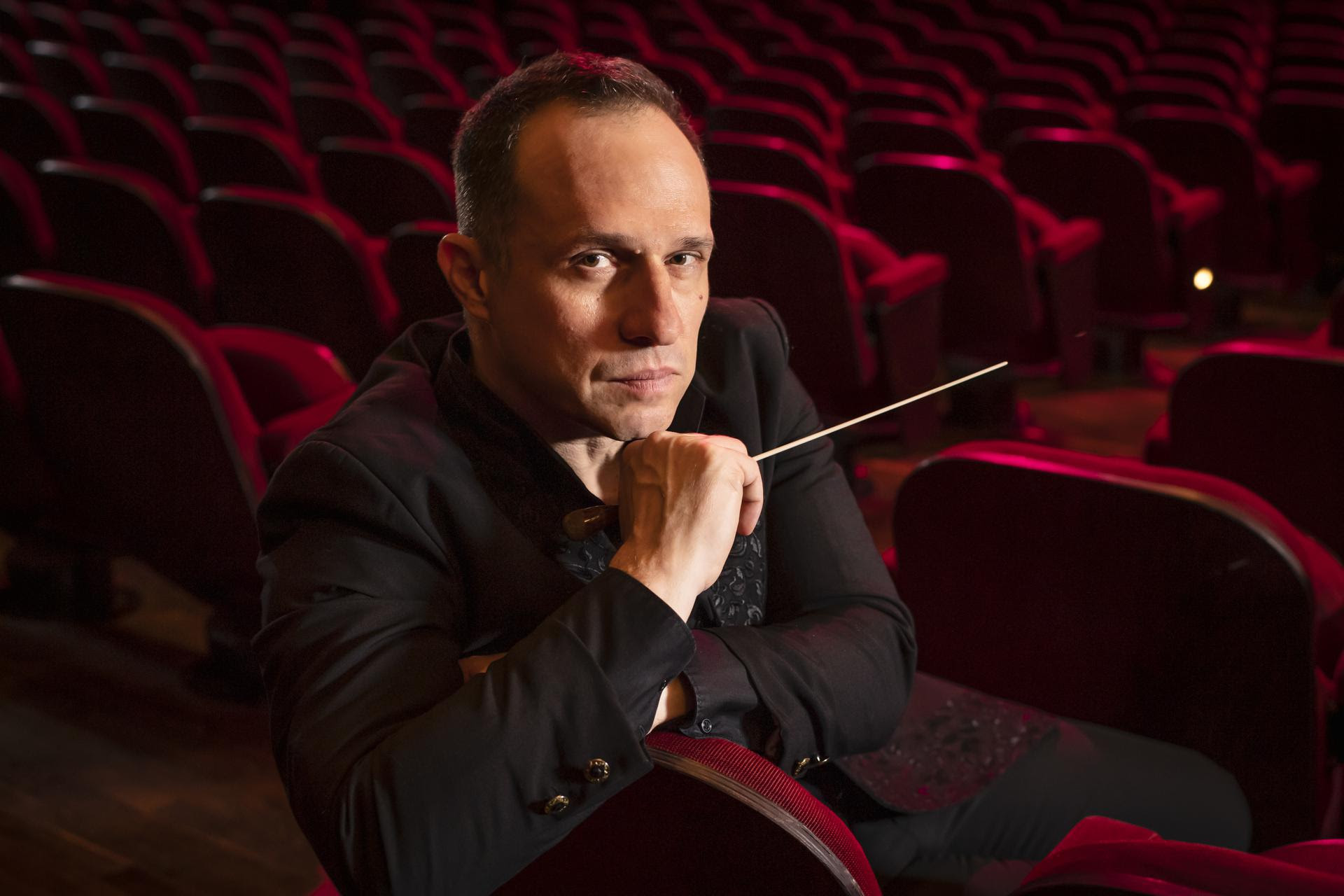 The 2022-2023 season will see Giampaolo Bisanti take over as Music Director. Having a conductor of this calibre in this position, who has already won acclaim on several occasions on our stage, is an undeniable asset for raising the quality level of our productions.

From 17 to 21 August 2022, the Opéra Royal de Wallonie-Liège will be organising the second edition of its International Opera Conductoring Competition. Throughout the different rounds of the competition, the candidates will have the opportunity to show their talent to a jury composed of prominent personalities and chaired by the composer and conductor Pedro Halffter, but also to the public!

At the heart of the 2022-2023 season are nine new opera productions: new projects but also several productions that were postponed as a result of the health crisis, and which will finally find their way to our stage.

The works that make up the season will bring a breath of fresh air: several of them have never been performed at the Opéra Royal de Wallonie-Liège, while others have been missing from our stage for at least fifteen years, or even much longer. From Lakmé to Dialogues des Carmélites, via the exoticism of Alzira, the power of Hamlet and I Lombardi alla Prima Crociata, the dreamy sweetness of La Sonnambula, the fantasy of Il Turco in Italia or La Vie parisienne or the depiction of the unforgettable figure of Adriana Lecouvreur, this 2022-2023 season will be rich in (re)discoveries and emotions.

As it does every season, the Opéra Royal de Wallonie-Liège proposes several soloist concerts: the opportunity to hear prestigious artists, up close and accompanied by our Orchestra, in the setting of our hall.

This season we will have the honour and great pleasure of welcoming the legendary Plácido Domingo (05/11) and the exceptional Ermonela Jaho (18/03), two concerts conducted by Giampaolo Bisanti, as well as Marina Rebeka (03/06), conducted by Speranza Scappucci.

Finally, the tour of Cecilia Bartoli, John Osborn and the period instrument orchestra Les Musiciens du Prince-Monaco will stop at the Opéra Royal de Wallonie-Liège for a concert version of La Clemenza di Tito (28/11). An opportunity not to be missed!

Two operas for young audiences, concerts and activities for all

In addition to the many discovery activities that will take place all along the season, two operas for young audiences are scheduled, for schools and families.

L’Histoire (en)chantée de Lakmé, freely adapted by Marie Neyrinck from the work of Léo Delibes, has met with a great success at its creation in 2020. This participatory opera will once again be proposed to children aged 5 and over, for a first active approach to opera, full of emotion.

For children aged 6 and over, a new production of Jacques Offenbach’s L’Île de Tulipatan will take them on a journey of discovery of a zany story that nonetheless deals with very current issues.

Finally, in December and April, the fifty young members of our Children’s Chorus will perform in two projects that give pride of place to a completely different repertoire: the Belgian premiere of a Christmas Oratorio on the one hand, and a concert devoted to French chanson on the other. A great showcase for our young artists!

We look forward to welcoming you throughout this new season, and wish you much pleasure in discovering it.